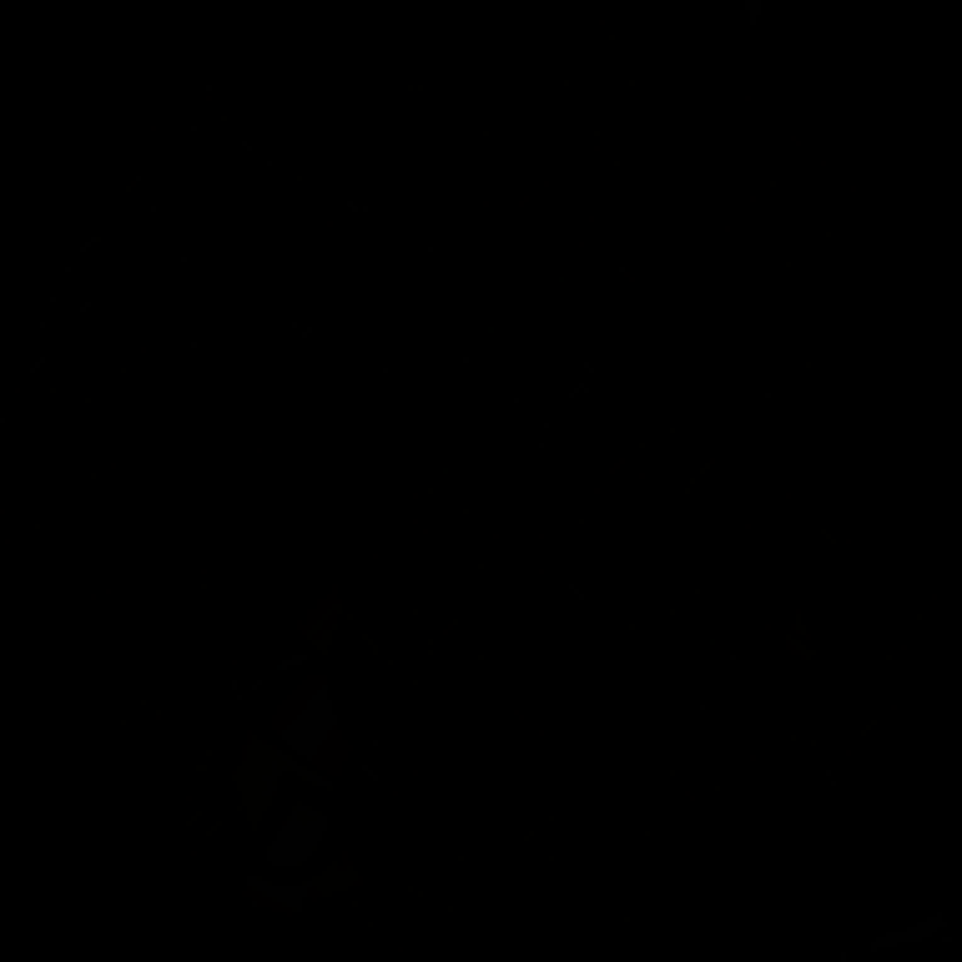 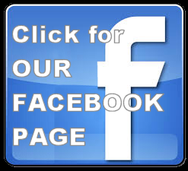 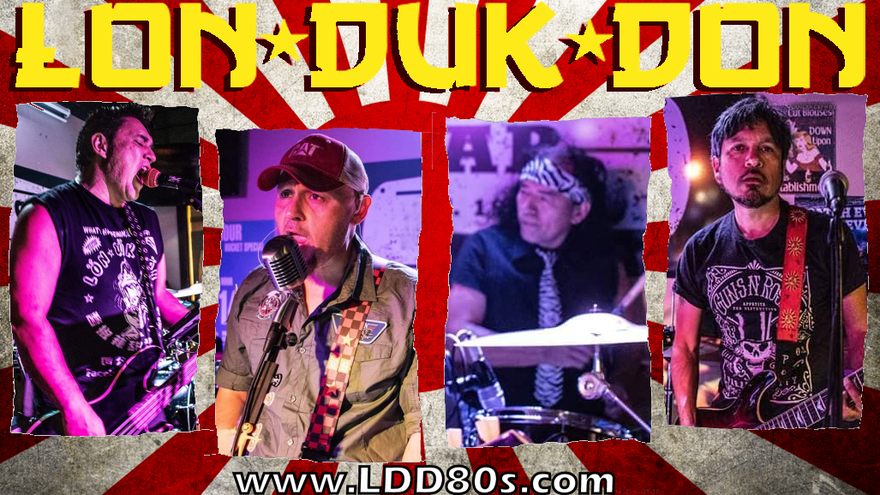 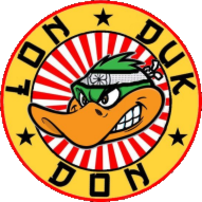 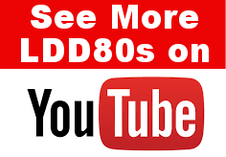 LONDUKDON is dynamic band known for their electrifying performances which have captivated and entertained audiences of all ages.  Their musical menu consists of classic Pop, Dance, and New Wave songs from the ever-popular 1980's, covering artists such as:  Billy Idol, Depeche Mode, The Cure, Flock of Seagulls, Kenny Loggins, and many more.  The song selections are a mix of highly popular classic standards as well as underground classics that appeal to both the nostalgic music-lovers as well as those of a very diverse age range.  Their professional attitude has earned them the respect and friendship of venue management and staff wherever they've played.

LONDUKDON formed in 2014 for a one-off performance by request.  But the musical chemistry was so undeniable that the band decided to continue.  They soon built up their repertoire and began playing venues all around the greater San Antonio and surrounding area while managing to gather a loyal following along the way and becoming a Fan-favorite at the San Antonio Spurs Half-time and Post-game shows.

LONDUKDON consists of four members that have decades of musical experience under their collective belts, including Live Performances, Studio Recording work, as well as national touring.  The band takes their music and performances seriously while still having lots of fun.  And the on-stage energy translates to fun and joyous dance crowds.

The band is able to provide sound equipment to sonically fill most small and medium-sized venues, though they have played much larger venues and festivals that have provided the necessary sound equipment.

Topping off the music and performance aspect of the band is their very unique method of advertising.  While most bands prepare a template flyer and simply change the venue name, location, and dates, LDD80's utilizes a diverse library of multimedia packaging for promotion including video editing.  Their clever use of nostalgic references - including 80's movies, TV, music, and overall Pop Culture references - captures the viewer's attention and has become a hit on social media, garnering a fan-base of it's own.